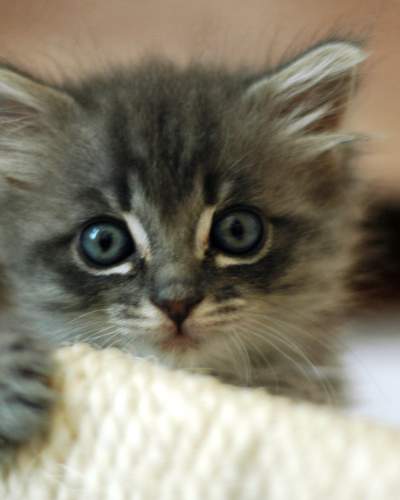 You have failed todays challenge. Look at this judgemental kitty judging your poor movie knowledge! 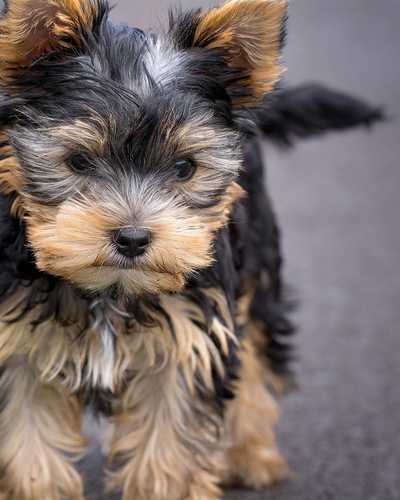 You WON todays challenge! You are a movie Legend! Look at the puppy pic and be happy!

By the time you read this, Wordle is probably a long forgotten game. At the time of writing, however, Wordle is a fairly hyped online game, with a daily challenge, to guess a word. The game resembles the old classic “Mastermind”, but instead of coloured pegs, you put in letters, to make words, in an attempt to guess the word of the day.

In the original version there were great statistics, keeping track of how many games you played and how many guesses you used to get them. I don’t have that implemented. (Yet?)

My version may be somewhat less refined. I made it because I figured it would be a fun project to train some more JavaScript.

The rules are the same though, only here you have to guess the Movie title of the day. Good luck.

As there are many ways to improve this game, I have compiled a list of features that may be implemented later on: